Warning – no spoilers – just a ramble.

With all the problems and hence all the attention we need to give my youngest due to his autism – my older son often feels left out. In order to try and alleviate this a bit, I try and have some father and son time with him set aside as often as we can. This has led to some temporary little traditions from time to time. For example- one of these was Pizza and Robot Wars – until that series ended. Not all are based around TV – it the latest has been.

While it has been available on Iplayer we have been working our way through the modern Doctor Who’s. From Christopher Eccleston onwards. Tonight we actually hit one that I had never seen before. The Doctor’s Daughter. Now as episodes go – it’s meh. Not too bad – just nothing that good. Despite having my favourite companion Martha back in for a while – even she was not as good in this one.

But, this episode is one of those touchstone events – like the “Trouble With Tribbles”. Not because of the story but because of the convolutions off the screen. The ‘Doctor Daughter’ is in real life his wife but at the same time in real life The Doctor’s daughter. Georgia Moffett, who played the titular role, is David Tenants wife and Peter Davidson’s (5th Doctor) daughter. Granted she was not married to David Tenant at the time but still.

Even all that though was not what made the episode a strange experience for me. What did it was the fact that one of the other characters – the General leading them ragtag army – was none other than Nigel Terry.

It was a treat to see him acting again. But -it was also really incongruous. Maybe it was because of my associations with him as King Arthur but hearing him in that setting seemed really out of place. I REALLY noticed his west country accent. OK, west country with gravitas – but it still seemed out of place in a SciFi setting.

But what struck me more was that I had never really noticed it before. I mean I heard it but it never really registered. And it is there – just as strong in Excalibur – I don’t even need to watch it again to hear him in it.

It adds a new facet – polished in my mind – that will shine through when I watch the film again – because despite all its failings as a film – it is still the best! Now I have an excuse to watch it again. Who am I kidding – when have I ever needed an excuse!

The steam arises
Covers the trees and valleys
Verdant green below

In response to my daily prompt Grimace

The purr of the projector
Warm popcorn scent
Dust motes dancing in the light
Deep, dusty heavy red drapes
Mumbles and fumbles in the shadows
Hand brushing hand by chance
Close, sweet breath and perfume
The excitement of the old silver screen

Originally published in A Spring of Dreams

A word is a ripple

Spreading through the world

Imagine then what a few more, well placed, can do.

A Spring of Dreams 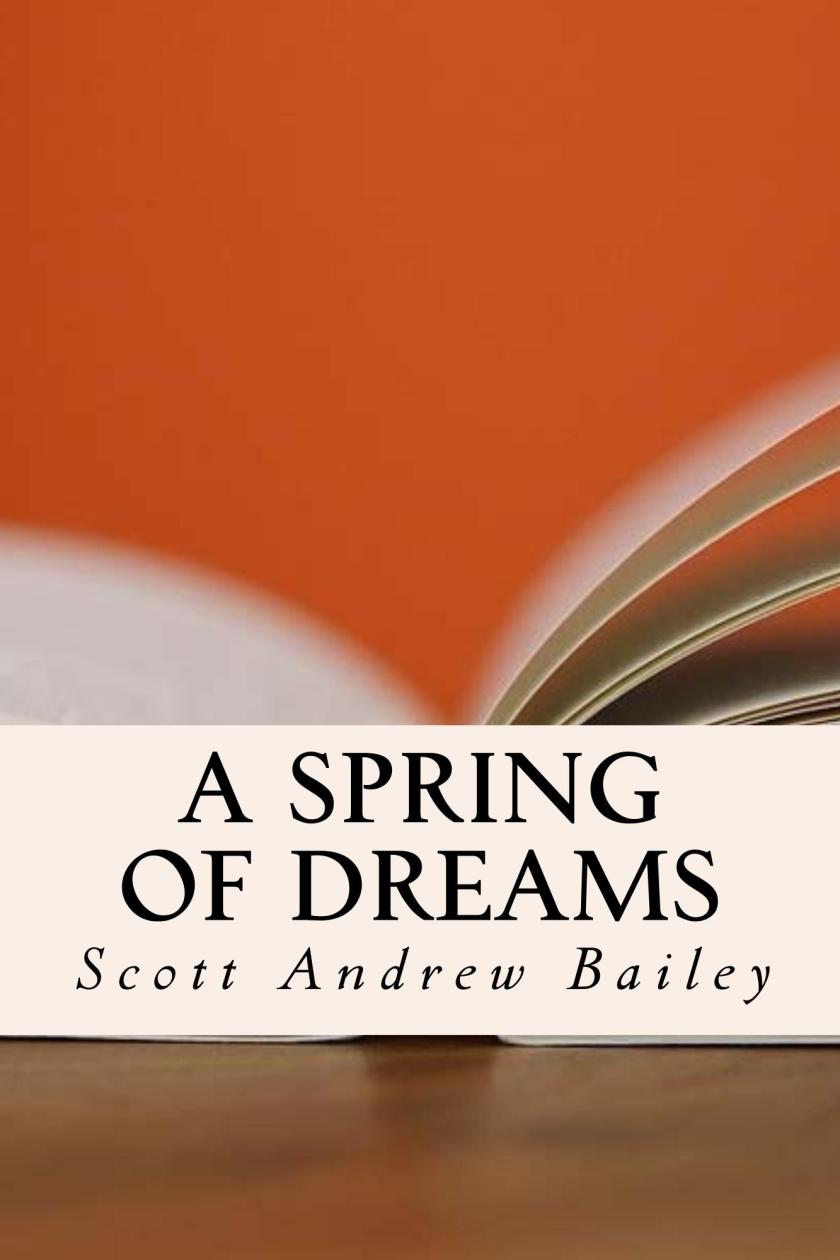 These Daily Prompts are my attempt to fill the hole left by the now retired Daily Post.

I will not be able to review them or comment on them but feel free to join in and use them as an inspiration for your own work. They have been randomly generated by this site so there is a chance they have already been used by the Daily Post.

Want to join in. Publish a new post on your blog interpreting the theme. Create a pingback to this page. These pingbacks have to be approved manually so they may not appear immediately. Then come back, browse the other pingbacks, leave some likes comments and network!

I have always thought that I have viewed the world using a different spectrum. At one end I miss the things that are blindingly obvious to anyone else. At the other I see things that other miss. So my take on the world is a little askew - if not sometimes weird. So this blog reflects that. As do my works - my novel, my short stories and my poetry.